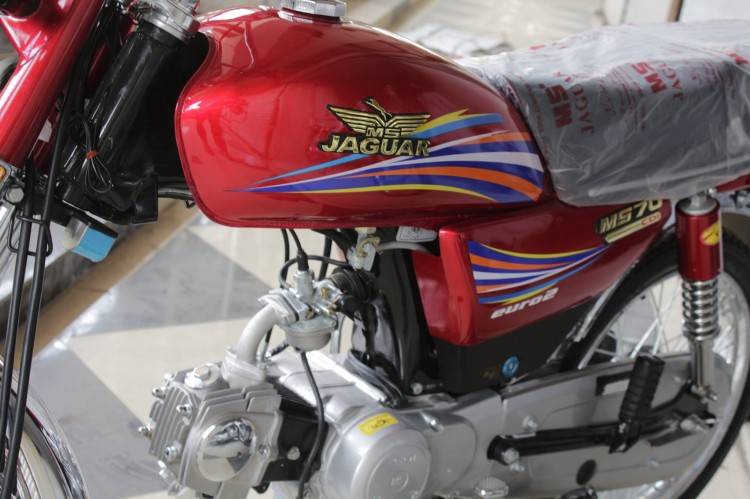 With the rising fuel prices and overall cost going up two motorcycle manufactures in the city of Sahiwal, Punjab have developed electric motorcycles which they believe will greatly reduce the cost of your monthly “Motorcycle budget.”

Through sources; CEO of Auj Technologies, Usman Sheikh reasserted the fact that their ultimate aim is to help the consumer and create a budget friendly motorcycle. Usman Sheikh also added that “they are the first assemblers of electric motorcycles in Pakistan and have designed them entirely locally.

The electric motorcycles have the same design as ordinary motorcycles but instead of petrol, they run on electric batteries. Manufacturers have not compromised on engine and body parts of the motorcycle, as they are equipped with the same feel of the traditional ones in the market.

Usman Shaikh said that his company has decided to take advantage of the existing ecosystem of gasoline-based motors, while locally developing an electric battery system. He said, “We have designed and assembled controllers, battery management systems (BMSs), chargers, motors, and battery packs,“

The Jaguar electric bike has a range of up to 70km and can be charged in five hours at home or office. The price of the motorcycle is currently set at Rs 88,000 but as claimed by the company CEO, they are trying to reduce the price.

Another key development is the electric kit they have developed that can also be attached to any conventional bike and transform it into an electric version of the same. Kit will be installed on your bike on monthly installment basses, which will be Rs. 5500 for one year.

Chairman of MS Group, Chaudhry Zahid Chairman said, “If a normal (petrol bike) gives 50 km average, its monthly expenditure will be around Rs 4,000 but the cost of electric bike will be only Rs 500.”

With still a lot of development under process; we will surely find out more about this electric bike and its overall feasibility.