Tech Talk: An online marketplace does it all for bikers 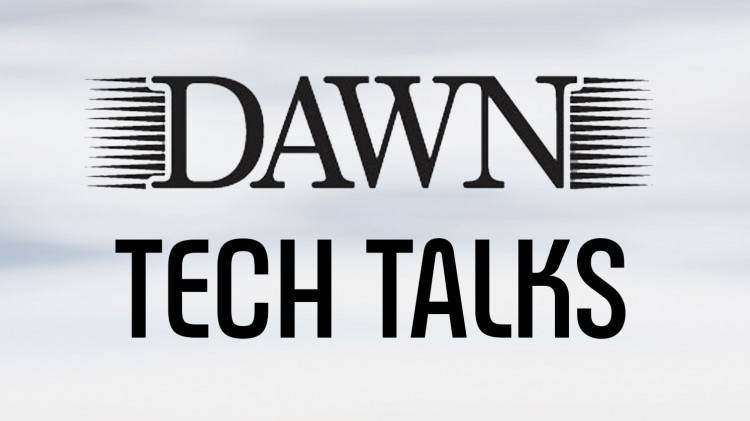 Tech Talk: An online marketplace does it all for bikers

BikeBazaar is an online marketplace for everything related to motorcycles. Whether you want to buy a brand new bike or it’s a particular part you want to source, the portal tries to do it all. To use, download the app and sign up with your details such as name and mobile number after which you can look at the stores listed or filter the products available by categories.

For store owners, however, there is another layer as they have to specifically register their shops including the name, location, store number etc which have to be then verified by the startup’s back-end team. Both the individual users and shop owners can also advertise the products by going to “My Ads” and then filling in the form with its specs.

The items will show its make, price, as well as seller information and you can either add it to cart or call/text the owner using the in-app plugin. However, there is no payment channel integrated as yet while logistics are handled by the seller, thus largely limiting the role of BikeBazaar to that a discovery portal.

However, connecting buyers and sellers using a classified service sounds more like OLX than a marketplace. “We are still a young startup so a lot of features, including in-app payments, are yet to be added. But even without them, our marketplace differs from a classified portal in one key aspect: they primarily facilitate peer-to-peer transactions while we want to create a virtual presence of stores,” CEO Aadil Pasha explains. The startup has already recruited some 170 shops across Karachi, and is soon expanding countrywide.

That’s not the only segment though. BikeBazaar also has its eyes on others in the industry’s value chain: manufacturers and wholesalers. “We recently met some Chinese dealers at an auto show who have been wanting to expand here, which is where BikeBazaar can help them create an immediate footprint,” the CEO says.

But flirting with manufacturers and others up the value chain can end up cannibalising the already listed stores, as the former threaten the latter’s business by offering lower rates, that too on the very same online portal.

“This is exactly the part we are deliberating on these days as a team. But if we look more closely, these two segments serve slightly different markets: the manufacturers list their own products, which are genuine as well as costlier, while an average store would have a wide range of counterfeit stuff. So in the end, both could address demand from different price points,” says Pasha.

At the moment, Aadil and co aren’t charging their vendors a penny and the only source of revenue in place is the adspace they rent out to brands, such as Total. But for a startup that itself is trying to gain traction, how can it promise visibility for others?

“Our limited user base on app obviously means we get lower rates but then we also have a strong Facebook presence where we can guarantee the clients to reach certain numbers, so it’s more of a package across different media which works to our favour,” Pasha says.

Meanwhile, other possible income streams, though not introduced yet, are in the pipeline. This includes a monthly subscription fee for vendors, a featured section for the same at an extra cost and finally the commission per sale once a payment channel is integrated. “We are planning to get these up and running by January 2020,” the CEO shares.

The startup was launched this May be Aadil Pasha and Abbas Jahangir - professionals in advertising and finance. “We realised that there is no portal for normal motorcyclists here.

You could find groups for Harley Davidson enthusiasts but nothing for a 70 user. So we created a Facebook group, which we used for our pilot study and eventually transformed into BikeBazaar,” recalls the chief. .

As for funding, the venture is bootstrapped for now and the co-founders aren’t very keen on raising money anytime soon, at least locally. “We have access to capital here and aren’t too interested in simple equity-based dealing. On the other hand, if there is a foreign investor that can open other markets for us or give us improved tech, we are very much open to that,” explains Pasha.

Before any global plans though, there is a huge local market - which has been given an even bigger boost with the rise of ride-hailing and logistics companies - that is still to be tapped on. In fact just the last fiscal year, well over 1.6 million two-wheelers were sold as per the Pakistan Automotive Manufacturers Association data.

And that’s just for the new vehicles. If you add to it the used bikes and the parts, it makes up for a big pie. Muhammad Sabir Sheikh, a dealer from Akbar Road who also has his store listed on Bike Bazaar, told Dawn that the annual turnover of the used bike market is somewhere between Rs400-500 billion while that of local parts stands around Rs1-2bn.

Let’s see how much of this distance can BikeBazaar cover.

Are you planning to upgrade your motorbike with some fancy parts but still not in the mood to tour around Akbar Road and haggling with the dealers? What if you can find them all online and then go for the best offer? No worries, I got you covered.