The Idea of Bike Bazaar 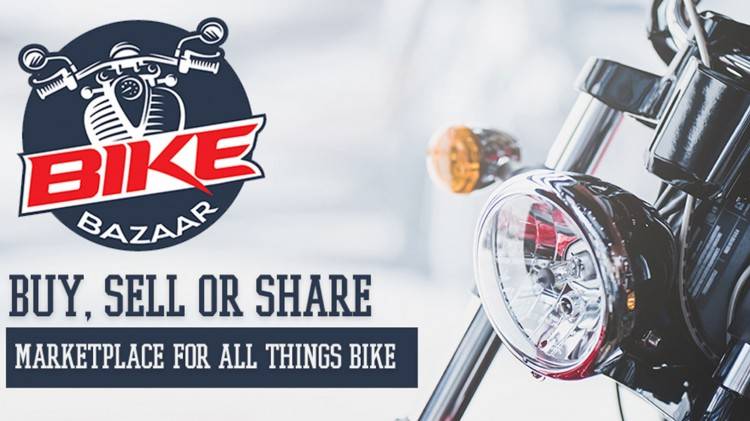 The Idea of Bike Bazaar

ONE ON ONE WITH BIKE BAZAAR

What is Bike Bazaar?

The motorcycle industry in Pakistan is on a rise; with nearly 700,000 units produced each quarter along with thousands and thousands of stores selling motorcycles or motorcycle parts. Bike Bazaar aims to give each of these individual store owners a chance to create their own virtual store on the app and sell their products. Along with giving individual sellers a place to post their ads. In essence becoming the leading portal for all things motorcycle; helping connect the buyers with the sellers.

How did you end up with this idea?

Bike Bazaar started off as a community on Facebook under the name of Biker Boys. Where we aimed to help transform the perception of the average Biker to being a fun living character, full of life and one that adds that personality to our country. The community grew to over 15,000 in less than 3 months with the members always asking about certain bike parts, uploading their motorcycles for sales etc.

That is where we came up with the idea to create a e commerce platform that catered to the needs of the average biker. Helping them find the part they are looking for or connect with a store around their area. All that anytime and anywhere.

How is Bike Bazaar different than other auto e-commerce platforms?

Bike Bazaar is built not first for the individual but for the store owner who is selling Motorcycle and Motorcycle parts in his “brick and mortar” shop. That is the biggest difference in our marketplace as it gives business owners a chance to create their virtual store and then place their products within them. Hence amplifying the not just the products but the stores at the same time.

How has Bike Bazaar grown so far?

We initially launched in Karachi and have managed to recruit over 150+ stores in Karachi with around 200+ products. Recently Bike Bazaar has made its way into other bigger cities of Pakistan; from Lahore, Islamabad/Rawalpindi, Gujranwala, Sialkot, Faisalabad too Multan.

What are your aims and future for Bike Bazaar?

Bike Bazaar is still in its infancy stage but has gained great traction in the short span of time. There are numerous other new things that we are working on and will be unveiling them periodically. While these are confidential what we can promise you is an app that is built keeping the store owners in mind as they are our main target market.

We personally believe the Motorcycle parts market is huge and has the potentially to become a gamechanger when it comes to online e commerce; hence are focus is to become a one stop app that gives you the ability to find any big or small part for your motorcycle.